I need to read over music at the Fragment of Reds event on the 5th April - the original music gleaned from notation in the Missal fragment. - so I have been researching the use of drones. 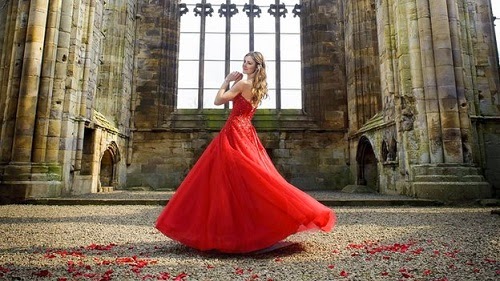 Official publicity photo for Fragments of Red
And there is some extant troubadour tradition to suggest how this might be achieved:

for example, in a study http://ocw.mit.edu/courses/music-and-theater-arts/21m-220-early-music-fall-2010/assignments/MIT21M_220F10_assn_p1a.pdf the anonymous writer (all very mysterious - no name to cite!) makes these observations:

The most striking differences between these interpretations lie in their instrumentation and accompanimental [sic] patterns...

So I get to play around with my stresses this week. I don't have a live musician or music to follow me so it is question of my working my words into the chant. I am reading a sequence that is deliberately fragmentary...and I already know that I won't feel precious about recreating it exactly as the printer version suggests. We'll see. I'll keep you posted.

More on the writing Fragments project here http://fragmentsinwords.tumblr.com/ and there will be more opportunities to experience the poetry and art produced later in 2014.

Posted by Bridget Khursheed at 23:52