A wonderful return visit to Abbotsford in the Scottish borders the home and creation of Walter Scott the Scottish poet, novelist, collector and a whole lot more, for this workshop led by poet Dorothy Alexander.

The Scott's Treasures project shares Scott's wonderful collection as a stimulant to creative response. My first participation today and I even got to write a ballad - yes, the ballad form I love - which I may or may not develop; my "object" itself must remain a secret. 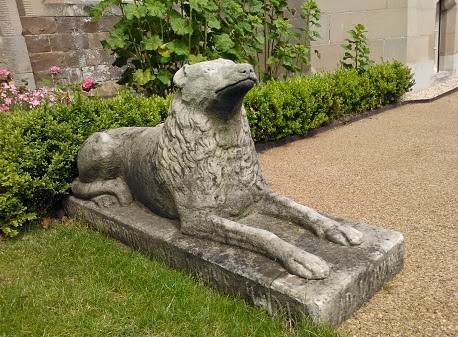 In the meantime, this is a picture of Maida, Scott's Scottish deerhound, as sculpted by John Smith - builder and sometimes architect of Abbotsford - who even worked on Christmas Day to complete it. Smith found Maida - who was so used to painters that he used to slope off on their arrival - very wriggly; and had more success with his monumental red sandstone William Wallace further down the Tweed near Dryburgh Abbey where Scott is buried. Maida is buried beneath the statue.

You can find out more about the project here http://cabn.info/events-talks/scotts-treasures-poetry-workshops-at-abbotsford.html.
Posted by Bridget Khursheed at 14:38 No comments:

You may want to spend a few minutes thinking about home this weekend.

And more especially write something.

You can enter poetry (but also songs, letters or stories) for Scottish Book Trust's Scotland’s Stories of Home and work in Scots and Gaelic is welcome. You need to live in Scotland. Entries should be no longer than 1000 words and should be written on the theme of ‘what home means to you’. This can include places, buildings, people, communities, a view, music, food, objects, pets etc. Your work is published online at the SBT site and a selection will be collected in an anthology.

But time is short. The deadline for the Scottish Book Trust's Scotland's Story of Home is 5pm on Monday 30th June.

You can find out more about the competition here http://www.scottishbooktrust.com/reading/stories-of-home.

Posted by Bridget Khursheed at 23:03 No comments:

A feast of poetry on the south bank: this festival was founded by English poet Ted Hughes. It aims to unsettle and inspire. 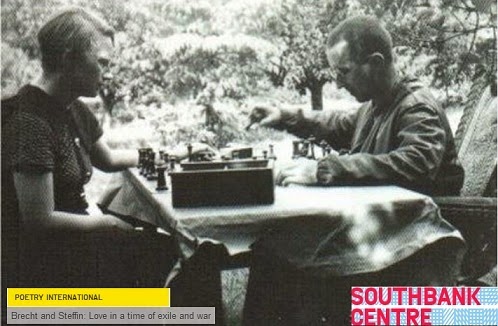 You can find the full details here http://www.southbankcentre.co.uk/whatson/festivals-series/poetry-international and the programme here http://issuu.com/southbank_centre/docs/89288_poetry_international_lr_pdf_p.
Posted by Bridget Khursheed at 12:41 No comments:

Welcome to issue 8 of poetandgeek.com

A solstice issue of sun, water and gods.

Does everything look little or is that just you?

Join our poets on a journey of love and death and white noise. Dolls, tears and mountains. Titanic mountains from Edward Belleville, Suchoon Mo's doll and Judith Taylor's worm- if only Dorothy Wordsworth were still alive. And reviews of one new book and one old - go into the half-tended/tender world of Laurie Duggan's Allotments or see how the other half lives in Joan Johnston's The daredevil: scenes from a bigamist marriage. 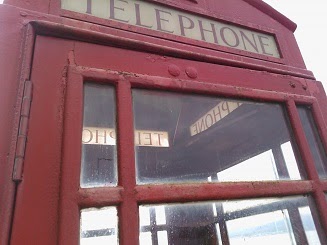 Sit on the cusp of summer and feel the ice.

Issue 8 of poetandgeek.com is imminent (at last - normally May Day and this one hasn't emerged until the solstice). The sharp-eyed will notice a new reviews feature. p&g would welcome ideas of what to review.

Talk to us on Twitter, email or post; send a review copy or pointing us to a particular writer's work. 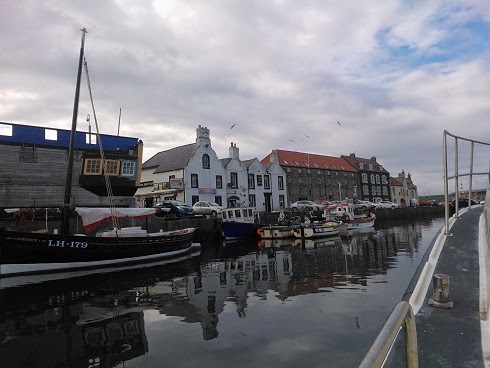 You can find details of how to get in touch or send your suggested work - among with a number of other ways to contribute - here http://poetandgeek.blogspot.co.uk/p/are-you-poet-and-geek.html.
Posted by Bridget Khursheed at 06:48 No comments:

Linton Kwesi Jones and Kevin Williamson read their own work and explore Robert Burns' response to the Scottish slave trade in Jamaica in poetry.
This event is at Alloway at Burns' home and it is free but you need to book tickets.
You can find out more here https://www.facebook.com/events/557292754387734/?ref_dashboard_filter=upcoming, book tickets here http://scottishpenallowayevent.brownpapertickets.com/ and more about Burns' cottage here http://www.burnsmuseum.org.uk/.
Posted by Bridget Khursheed at 23:26 No comments: 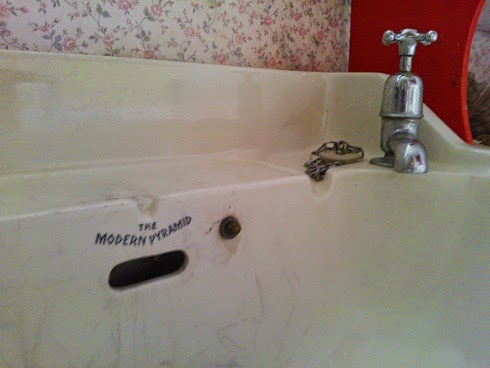 There is also a copy of Chairman Mao's little red book to peruse when you are in the bathroom. 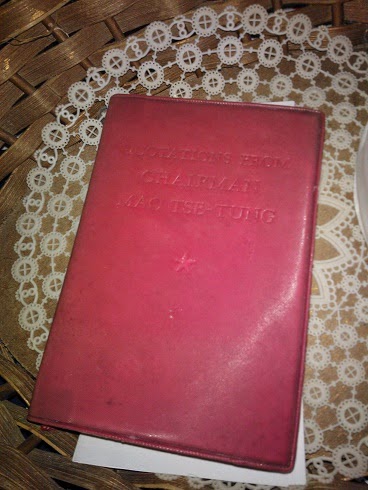 More on Brownsbank Cottage where you can see where the Scottish poet lived and worked; not to mention where Allan Ginsberg dropped in for coffee, here http://www.biggarmuseumtrust.co.uk/home/brownsbank-cottage.

They need some money to make this place more accessible to visitors so if you are rich and want to do something useful please give them some.

Posted by Bridget Khursheed at 14:28 No comments:

Not one but two big small collection opportunities close on 16th June 2014. So take a look. 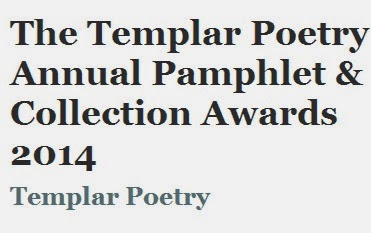 The Mslexia and Templar approach is quite different; the latter is a lot more flexible in its requirements. And, important point this, you have to be a woman to enter the former.


They are both £20 a pop so you may want to choose one or the other.

But if you want to know why bringing out  pamphlets is important take a look at this wry article on how to be the world's most successful poet overnight http://www.huffingtonpost.com/2010/03/08/poetry-and-ruthless-caree_n_490451.html
Posted by Bridget Khursheed at 23:28 No comments:

A great opportunity to hear Galega poet Chus Pato in Barcelona. Worth making a trip for! She will be joined either by Argentine poet Edgardo Dobry or more likely Mexican poet and artist Valerie Mejer. 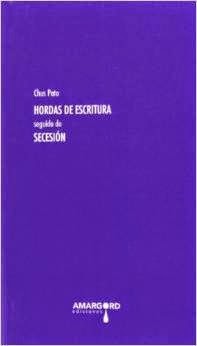 
Posted by Bridget Khursheed at 09:58 No comments:

poetandgeek.com is in UAE this September: can you tell us where to find or hear Nabati poetry? 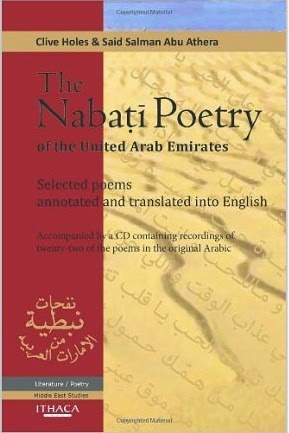 What is the poetry itinerary in the Emirates? Are there any poet's houses that must not be missed? What else?

You know what we like so let us know.

Posted by Bridget Khursheed at 00:20 No comments: