Paris was warm and the chestnut trees were out. Mozilla has a beautiful office. There was a strike but that didn't seem to matter. It just meant a taxi in from Charles de Gaulle and a taxi out to Orly on a beautiful afternoon putting together all the glimpses I have had of the city over the years into a new geography. 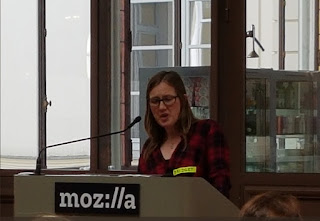 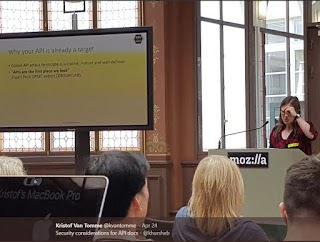 Thanks to Kristof Van Tomme at Pronovix for the pictures


Things to note: Montmartre is very hipster as I guess it always has been. Were Alice B.Toklas and Picasso hipsters? I kind of feel that Alexandre Dumas père would have been. Also you can get birch water at Mozilla but I made a coffee instead. 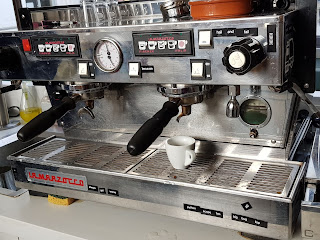 This seems to be a year of revisiting places I have known and assumed I know well. With each one London, Dublin, Belfast, Paris and shortly Vigo there has been a pleasing shake-up and sense of another way of looking.


Last exam and coursework of my master's first year this week and then a summer of possibilities featuring predominantly at the moment: woods, my Indian bird list and APIs.


Postscript: French woodland makes me dream of martins. Montmartre is the mount of the martins. And on the rive gauche there is a Montsouris - hill of the mouse. Luckily they are separated by the river.